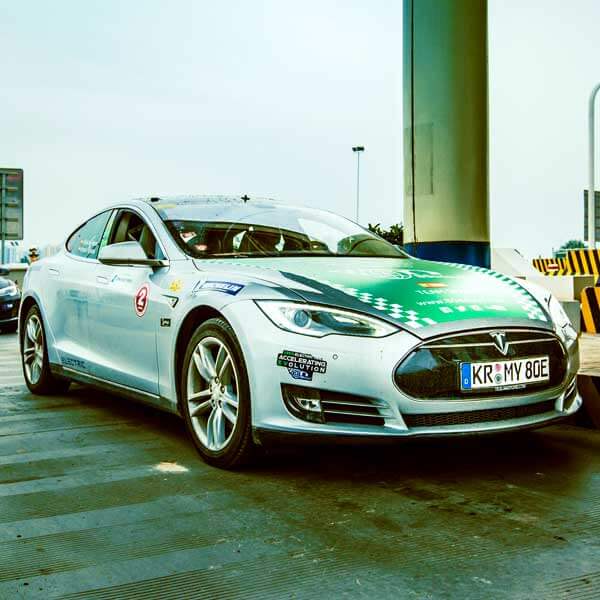 Armand Figueras / Barcelona
Born in 1992
EV promotor working to develop
the charging infrastructure in Spain
and raise awareness about Tesla.
Car enthusiast and automotive journalist
at Motor.es
Curious by nature 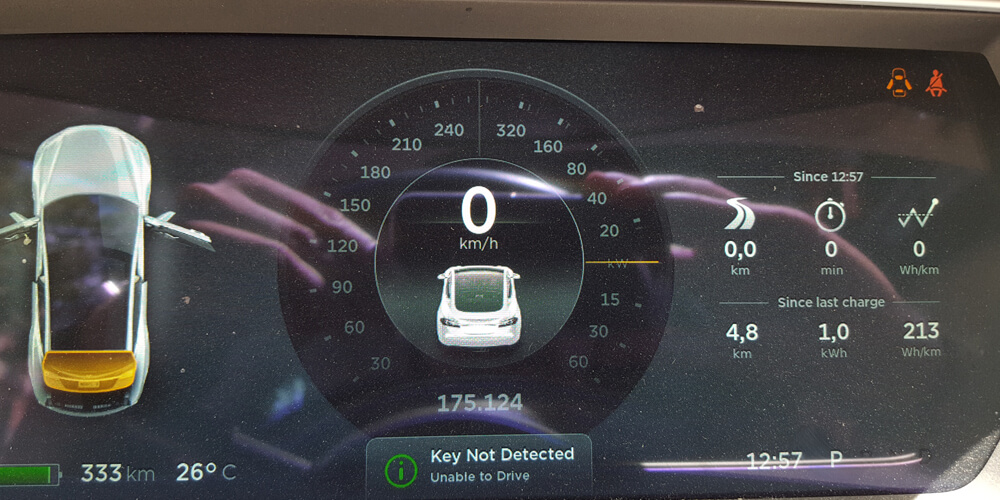 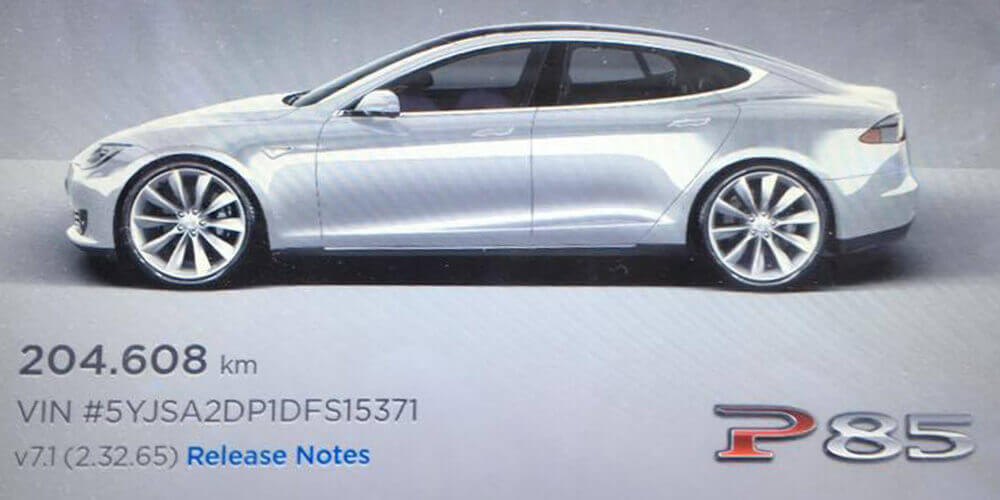 The world needs actors to make it a little bit better. This is what I can do so this is what I should do.
For our children’s future!

If we don’t try we lose the chance to know 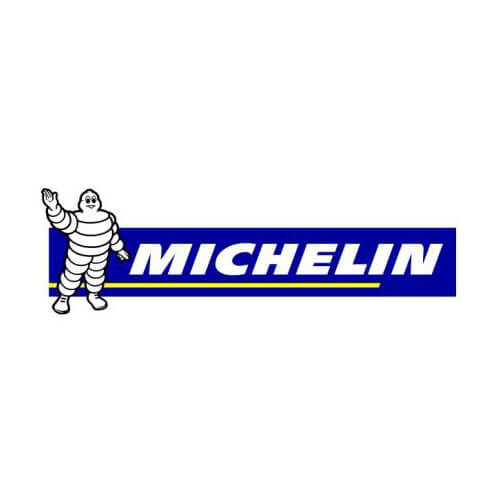 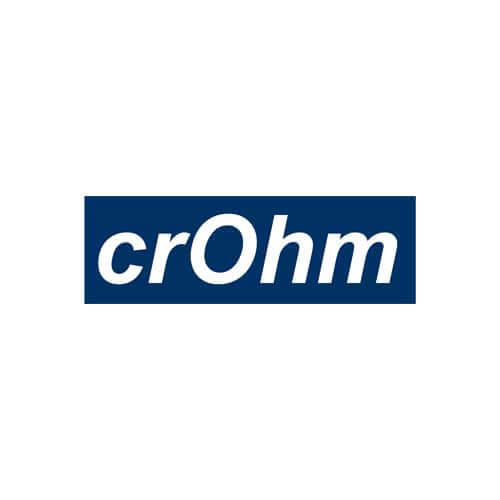